For as long as he had been getting his hands dirty, Don O’Malley Senior dreamed of owning his own machine shop. Assisting with car repairs in his youth and working in various manufacturing plants as a young man only fueled his desire. During World War II, Mr. O’Malley worked for Norton, a division of Victor Adding Machines, and was responsible for developing bomb sights. As the war reached its conclusion in 1945 and the demand for sights came and went, Don took his savings and decided it was time to make his dream a reality.

Within a few short years of opening his doors, Don gained a reputation for building quality parts and machinery. As one of his initial and most challenging projects, he assembled a cellophane bag machine that would soon outperform many of the brand name models offered in the marketplace. Recognizing his competitive advantage and opportunity for growth, Don decided to exit the world of machinery and instead focus on his bag production. Years later, with the help of a few close friends, Don and his team built a series of printing presses to add graphics to his bags. 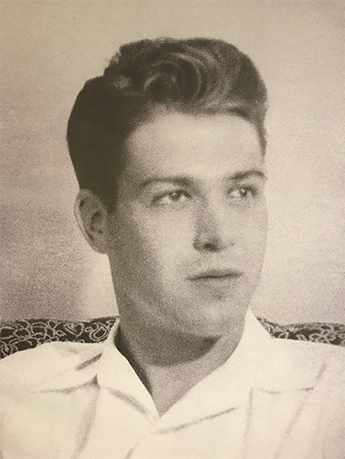 Today, under the leadership of Don O'Malley Junior and his son Sam, Formel remains focused on technology, developing quality products, and providing the highest level of customer service in the industry.

How can we help YOU?

Let us help you build your brand. Fill out the the form below and we will contact you soon.